It is the 2nd most known and used acupuncture and considered a reflexology medicine. Ear reflexology points in the ears, and each point represents a specific body area. These points called auricular points, and they are in active-inactive status according to the body area that represents it. When these areas are diseased or have an issue, the point will be active; otherwise, they are in an inactive status. When the needle pierces into the auricular points, it gives a sharp and piercing sensation different from the body points puncture sensation. Auricular points are shallow and close to the ear cartilage, also known as auricular cartilage, and this is where these points got their name. 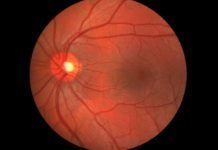 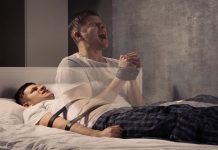 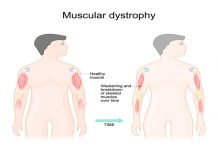 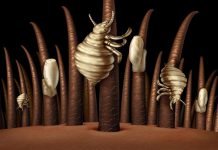 What Are Lice ? Types, How they spread, Treatment, Prevention and Takeaway 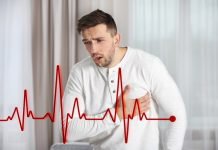 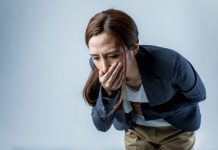 Food Sources For Vitamins and Minerals 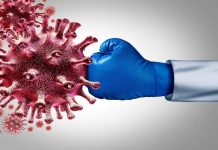 How To Boost Your Immune System 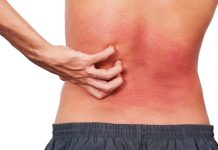 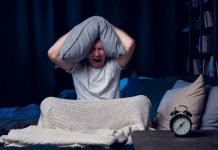 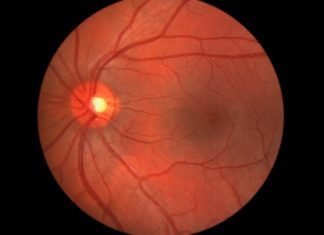 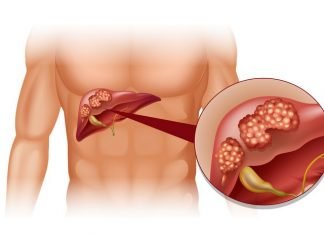