NSAIDs can cause cardiovascular problems, stomach upset, bleeding problems, and kidney and liver damage. NSAIDs as gels, applied over the skin around the affected joint, have less side effects and may reduce pain just as well.

Several new medications to treat knee arthritis are being explored and developed. Most pharmaceutical drugs, whether taken orally or injections, are produced to treat the arthritis and not reverse the process. Moreover, some people also use medical marijuana products and CBD (where they are legal), though a detailed research is needed in this area. 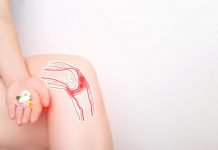 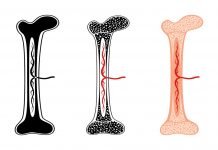 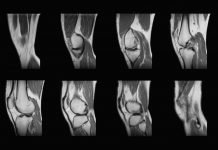 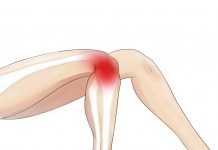 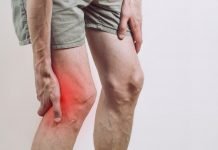 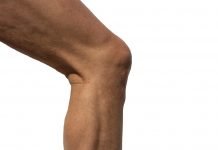 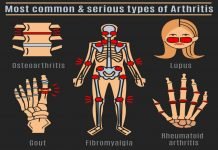 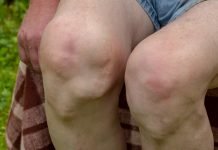 What Are The Symptoms Of Knee Arthritis? 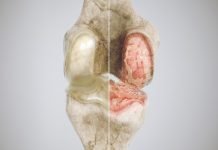 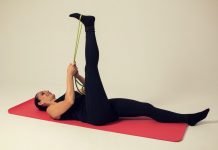 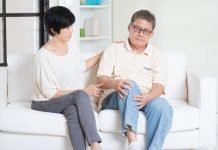 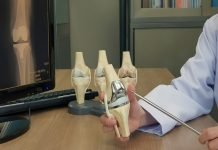 When Should You Go To The Doctor For Knee Problems?