A migraine is one of the common headaches that usually felt as a throbbing or pulsating pain on one side of the head. A majority of people also have symptoms such as increased sensitivity to light or sound, feeling sick, and being sick. Migraine is a common body condition that affects around one in every five women and around one in every fifteen men. Episodes of migraine usually begin in early teenage and continue during adulthood.

Health professionals have further divided migraine into several types. These include;

Migraine without aura – It is one of the most common type. It involves the sudden onset of a migraine attack that happens without the specific warning signs

Migraine with aura – This type shows specific warning signs just before the beginning of the migraine attack, such as seeing flashing lights

Silent migraine – It can be described as migraine aura without a headache. This type involves an aura or other associated symptoms, but without the development of a headache.

Some people tend to have migraine attacks frequently, up to several times a week, while others only have a migraine occasionally.

Migraines typically present in the form of self-limited, recurrent severe headaches that are associated with autonomic symptoms. Statistics show that about 15–30% of patients with migraines experience these symptoms with an aura (a collection of autonomic symptoms), while less than 10% frequently have migraines without aura. The frequency of attacks, the severity of the pain, and the duration of the headache are variable. A migraine that lasts longer than 48-72 hours is called status migrainosus. There are four phases of a migraine attack, although not all are necessarily experienced.

Premonitory or prodromal symptoms occur in about 50-60% of people with migraines, with an onset of action that can range from one hour to forty-eight hours before the start of an attack. These symptoms include a wide variety of states, including fatigue, craving for certain food(s), altered mood, irritability, stiff muscles (especially in the neck), depression or euphoria, sensitivity to smells or noise, and constipation or diarrhea. This may occur in people with either migraine without aura or migraine with aura. Neuroimaging studies of the brain indicates the hypothalamus and the limbic system as the origin of premonitory symptoms in migraine. 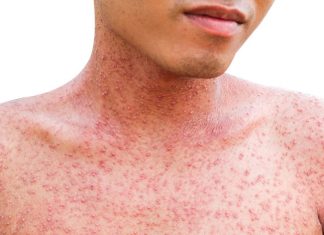 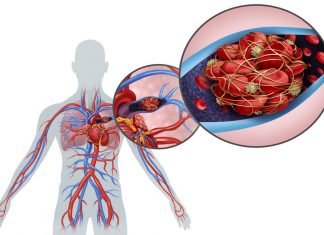 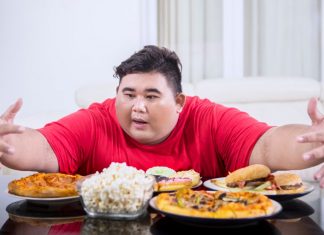