Ankylosing spondylitis (AS) is a condition characterized by an active inflammation of back bone. It typically impacts your spine’s joints. Calcium is laid down as part of the body’s response to inflammation where the ligaments attach to the bones (vertebral bones in the neck and back). This decreases your back’s flexibility and causes fresh bone to develop on the vertebrae sides. The individual spine bones may eventually link up (fuse) and leads to the characteristic signs and symptoms of the disease. The term ankylosing means ankylosis or fusion of the vertebral bones while spondylitis indicate inflammation of the spine. This inflammation and fusion is visible on x-rays.

Typically, ankylosing spondylitis begins in the joints between your pelvis and spine, but it can spread up to involve shoulder and neck bones. Other parts of the body are sometimes also affected such as your joints, tendons, bowel, heart and eyes. 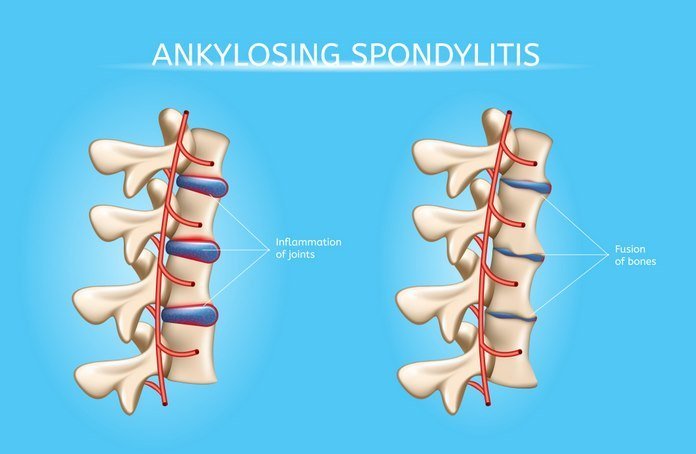 Ankylosing spondylitis differs from individual to individual – your symptoms may be so mild that you can almost forget that you have the disease, but if they are more severe, it may cause serious health complications and can have a major effect on your quality of life. It belongs to a group of conditions known as ‘spondyloarthritis’, that include many inflammatory conditions of the bones and joints. These joint conditions have many of the same symptoms.

The common signs and symptoms of Ankylosing Spondylitis includes; 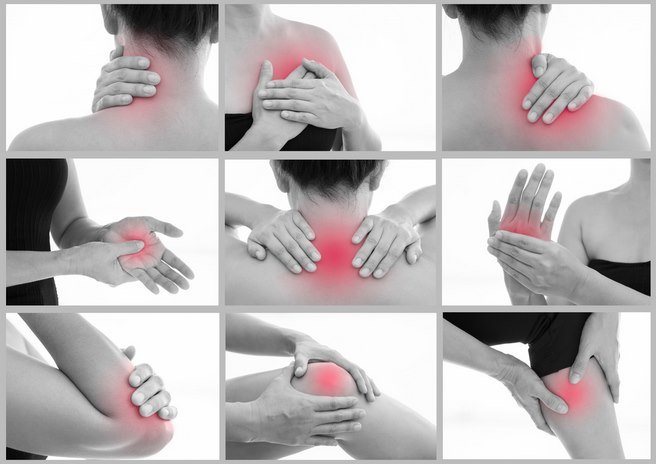 Regular back injuries and ankylosing spondylitis may start in the same way. A majority of affected patients tell the doctor that they have a muscle strain followed by mild to moderate back pain afterward. However, the difference between a back injury and ankylosing spondylitis is that the pains associated with this body condition come from an inflammation and swelling of the spine rather than trauma. It also changes the investigations and treatment required in this condition. Another indicator that this muscular strain and its associated pain comes from ankylosing spondylitis is that its muscle strain and stiffness usually starts in the morning and continues for more than half an hour.