Dementia is not a single disorder or disease; it is an umbrella term that covers a wide range of specific medical problems, including Alzheimer’s disease. The abnormal brain changes cause these conditions grouped under the general term called “dementia.” Such changes cause a decrease in the ability to think, also known as a cognitive ability that is severe enough to hinder daily life and independent function. Dementia affects behaviour, emotions and relationships as well.

In 60 to 80 per cent of cases, Alzheimer’s disease reported. Vascular dementia, which is the second most common cause of dementia occurs due to superficial bleeding and blockage of the blood vessels in the brain. But many other disorders can induce dementia symptoms, including reversible ones such as problems with thyroid and deficiencies in vitamins.

Dementia is often misrepresented as “senile dementia” or “senility,” reflecting the historically common yet false assumption that a natural part of ageing is a serious mental deterioration. 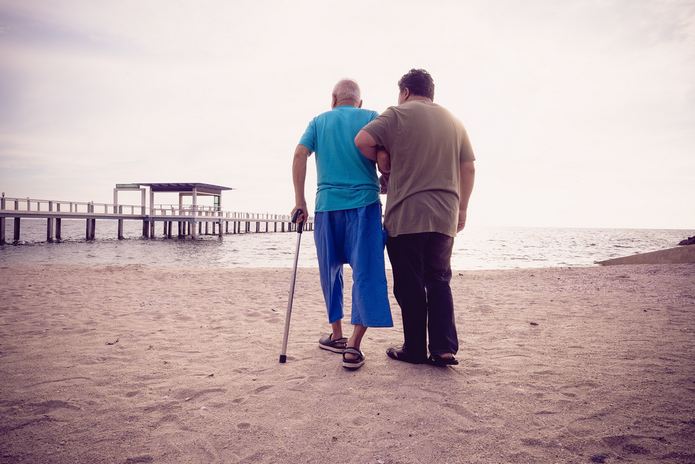 Depending on the symptoms, there are many different types of dementia. The most prominent is Alzheimer’s disease, according to the National Institute on Aging. Other types are as follows:

There are a few typical dementia symptoms. In general, there must be two or more of these symptoms present in a person to label him/her a case of dementia and the signs and symptoms would be severe enough to cause interference with their daily lives. These include;

Memory disorder may be an early symptom of dementia. The shifts are often gradual, affecting short-term memory. An older person may not be able to remember the things he had for breakfast. Other short-term memory symptoms include;