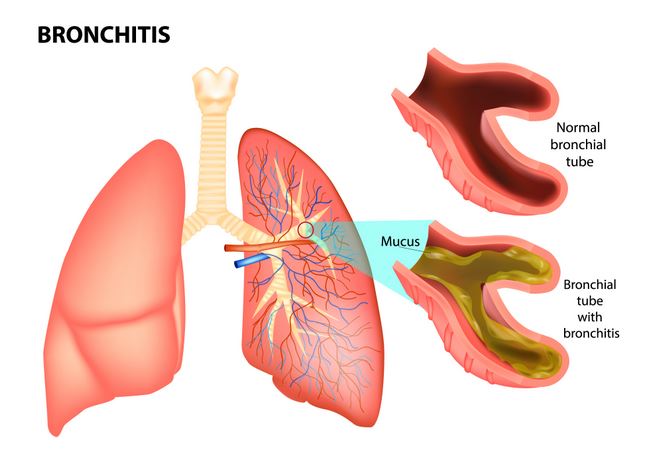 The incidence of bronchitis and other lung infections is very high in America as well as around the globe. It most commonly affects adults and women. In 2016, approximately 8.9 million cases of acute bronchitis were registered in the United States alone. Out of them, nearly 55% of cases involved people over the age of 50. Globally, women have chronic bronchitis at almost double the rate of men.