There are different types of psoriasis that can be caused or triggered by a number of causes. Some scientists believe that it is due to a genetic fault while are in favor of environmental factors. Studies have however proven that both these factors play a role in the development of the condition. Depending on the type, the incidence of various forms of the psoriasis varies greatly from person to person.

Here are some common causes and triggers of psoriasis. 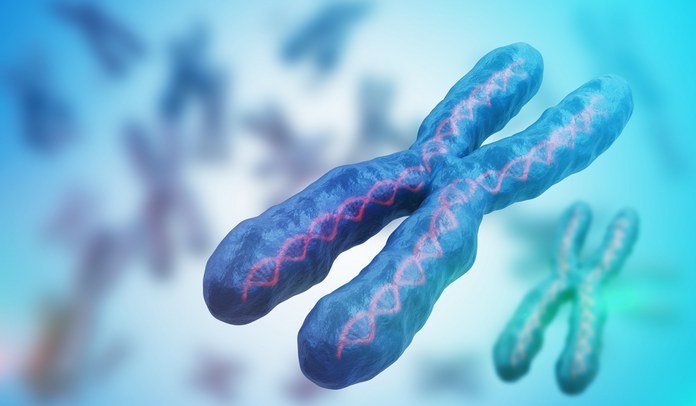 Psoriasis is one of the few skin diseases that run in families. So you may be more likely to develop this disease if you have your parents or a close relative with the condition. The ratio of parents to child transfer of psoriasis is high compared to any other close relative. However, studies are not conclusive of the exact role played by genetics in the development of psoriasis.

Many different genes have been linked to causing this skin condition. Several research studies and clinical trials show that a combination of different genes in the person’s genome may make individuals more susceptible to the disease.

Interestingly, having faulty genes does not necessarily mean one will get psoriasis. This is especially when it comes to females where opposing genes present on different chromosomes cancel the effect.