Cancer is not a specific word – rather, a broad term that involves multiple organs and tissues. It is a disease that occurs when changes in the cells cause excessive growth and uncontrolled cell division. Many cancers cause rapid growth of the cells, while others cause cells to grow and divide at a slower rate. Many forms of cancer contribute to noticeable outgrowths called tumors, while others, including leukemia, don’t.

Many cells within the body have specific functions and defined lifespan. Cell death is part of a natural and beneficial phenomenon called apoptosis, although it may sound like a bad thing. A cell is told to die in such a way that the body can replace it with a newer cell that works better. Cancer cells do not have the components which instruct them to stop dividing and die. As a result, they build up in the body, consuming oxygen and nutrients, which would normally feed other cells. Cancer cells may form tumors, damage the immune system, and cause other changes that prevent the body from optimal functioning. 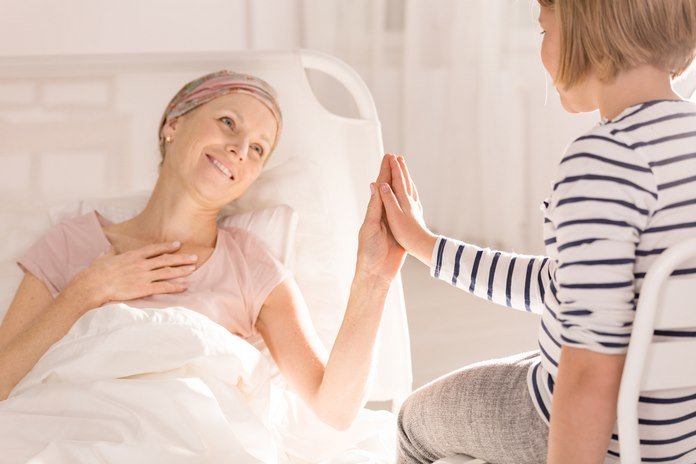 Cancerous cells may show up in one area and then spread through the lymph nodes (clusters of immune cells all over the body). Cancer anywhere in the body can have the following signs and symptoms. 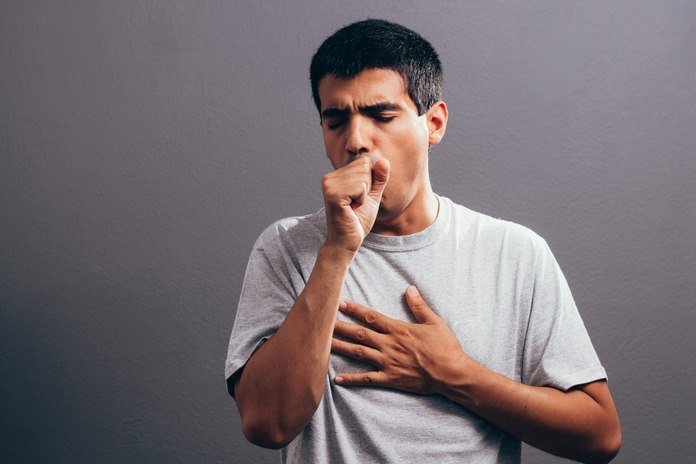 An estimated 606,880 people in the United States will die from cancer in 2020, according to the American Cancer Society. What is even more troubling is that cancer cases are estimated to be preventable between 30 percent and 50%. Keep on reading to find the most common signs and symptoms of various cancer types.

You have a terrible cough that has been lingering for a month or longer? It’s time to arrange a consultation with your doctor. A recurrent, nagging cough is among the most common symptoms of lung cancer. The American Cancer Society predicts that more than 228,000 new cases of lung and bronchus cancer will occur in the US in 2020 – with more than 142,000 of those patients losing their lives to the disease.