The most common complaint received by a dermatologist is most probably Acne. Acne is a common skin condition medically termed as Acne Vulgaris. People belonging to any age group can develop acne but it is estimated that almost 80 percent of acne cases arise in the age group of twelve to twenty-five. Targeted areas for acne occurrence include face, shoulders, back, neck and chest.

Acne is a chronic skin condition that presents itself with pimples, whiteheads, and/or pustules, because of clogged pores. [1]

In order to moisturize and lubricate the epidermis, our body has several oil producing glands underlying the superficial layers of skin. These glands, called sebaceous glands open inside the hair follicles. The sebaceous glands are present everywhere on the body except on the hairless surfaces of palms and feet soles. Each day the uppermost layer of our skin known as the epidermis, replaces old skin cells with new skin cells. These dead skin cells are removed from the dermis via sebum. Sometimes due to changes happening in the body, the natural sebum production cycle is disturbed, which results in the more sebum production or more dead cell production. As a result, the hair follicles get clogged by the dead skin cells of the body, which can precipitate inflammation. The bacteria called Propionibacterium acnes (P. acnes) is a normal resident on the skin. It feeds on the sebum in clogged pores and multiplies, thus spreading infection in the surrounding areas. When this sebum clogs the pores and is not able to reach the upper layer, the sebum starts accumulating inside the hair follicle, causing redness and swelling, presenting as a pimple. 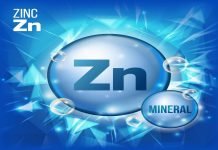 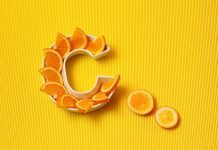 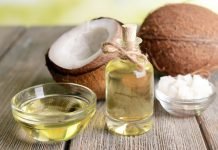 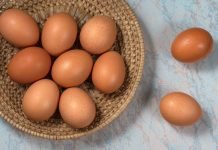