Sleep apnea is a very communal sleeping disorder which is prevalent all over the globe. The cessation of breathing in the condition of sleep apnea occurs periodically. It results in the awakening from sleep, thus making it impossible for a person affecting from sleep apnea to maintain a sound sleep. Moreover, the periodic cessation during sleep forces the brain to be awake from deeper stages of sleep to allow the body to start breathing again. Sleep apnea not only disturbs the ability of the person to maintain a healthy sleep, but also causes a number of medical issues. 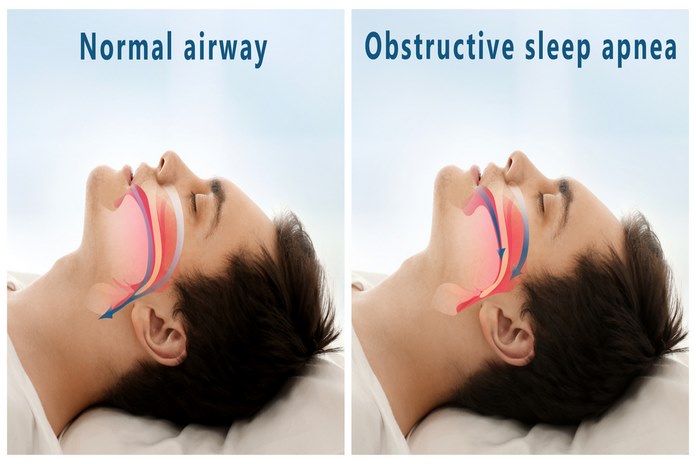 The obstruction in the passage of air causes restriction of the air to move beyond the obstructed area. Thus, there is a reduction of blood flow to the brain. However, the reduction in blood flow to the brain causes the brain to wake up partially from the sleep so that the person can breathe again. During an episode of obstructive sleep apnea, the person produces snorting sounds and loud gasping as the person tries to take deep breaths in order to let the airflow through that obstruction. Once the person starts breathing again on waking up and tries to sleep again, then the process starts again, and this process can happen for a few times a night or more than hundred times one single night. The recurrence of the obstructive sleep apnea episode depends on the severity of the condition a particular person is having.

Following are some categories of the severity of obstructive sleep apnea:

The person is suffering experiences almost 5-14 events of obstructions in breathing in a single hour of sleep.

The person is suffering experiences about 15-30 events of obstructions in breathing during an hour.

The person is suffering experiences almost 30 or more than 30 events of obstructions in the breathing during an hour.