A lot of people are familiar with the term tinnitus. Just like the repetition of t’s in its name, tinnitus is the term used for the feeling of ringing in the ears. With non-specific epidemiological factors and its associated complications, tinnitus can become a pressing concern in any population.Tinnitus can be defined as the perception of tonal variations that cannot be traced to an external oscillatory source. Though commonly known as ringing in the ears, tinnitus may be perceived in the form of multiple sound patterns, which are discussed later in the article. More commonly, it occurs bilaterally, though some cases may result in a unilateral tinnitus. [1] 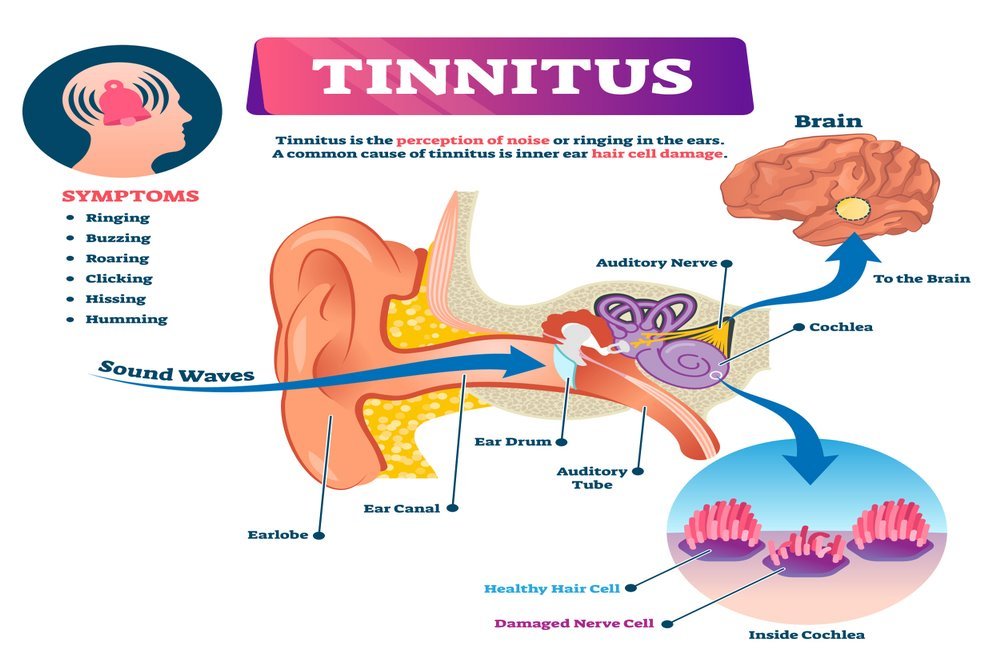 In medical science, tinnitus itself is not registered as a disease, but a common side-effect or symptom of various diseases. Tinnitus, which is sudden and rapidly deteriorating is termed acute, and should be investigated as a symptom of some recent trauma or illness. Chronic or long-term tinnitus, is an ailment in itself, and when associated with other conditions like hearing loss, it is termed as “tinnitus disorder”.